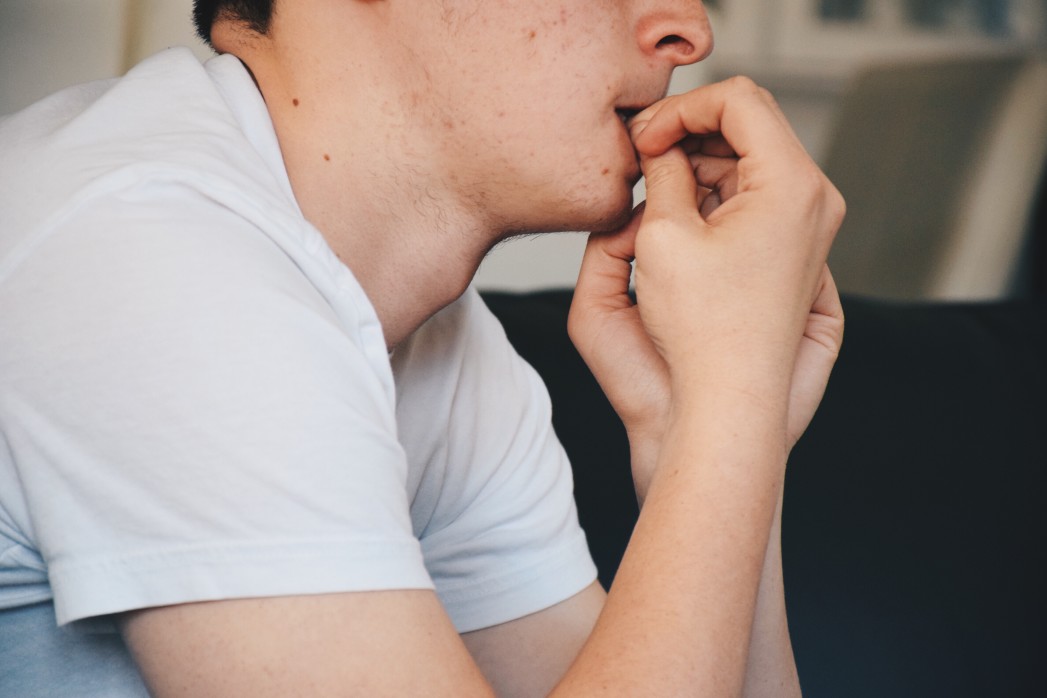 Photo by @JulieK on Twenty20.com

Anxiety can be defined as emotions that are typically negative in nature. It will often consist of fear and worry, and some organisms may even experience physical signs such as nausea or chest pains. Anxiety is a complex emotion and is composed of a number of different elements. Some of these elements are somatic or cognitive, and the body will prepare itself to deal with an external threat. The heart rate speeds up, and the blood pressure is increased. The various muscles in the body will also receive elevated levels of blood. At the same time, the functions of the digestive system will slow down.

People who have anxiety will generally have a sense of dread. A number of voluntary and involuntary processes will take place in the body, and the goal of these processes is to get the organism away from the source that is causing it to have anxiety. Anxiety is an important emotion and is designed to increase the survival rate of organisms. In humans, it appears that anxiety comes from the hippocampus and amygdala, two regions of the brain. When a person senses bad odors or tastes, there will be a large amount of blood flow which will be present in the amygdala. The evidence also shows that medium levels of anxiety will be present in this situation as well.

Based on these studies, it appears that anxiety is designed to keep humans and other organisms from eating food or objects that may be harmful to their well being. While anxiety is normal, a person that has excessive amounts of it may have what is called an anxiety disorder. In extreme cases, people with anxiety disorders may have strong cases where they are terrorized. Anxiety disorders are broken down into phobias, panic disorders, generalized anxiety disorders, and obsessive-compulsive disorders. Someone who is suffering from a phobia will have an abnormal amount of fear of a specific object or situation. People who have phobias tend to have extensive imaginations, and realize that their fear is often irrational.

When a person suffers from a panic disorder, they will have extreme panic attacks and may have dizziness or breathing problems. These attacks will typically reach their height in about 10 minutes. Generalized anxiety disorders are common, and effect a much larger portion of the population. It is prevalent in both men and woman, and is characterized by long periods of anxiety that are not related to any specific object or situation. With obsessive-compulsive disorder, the individual with has an obsession or compulsion when it comes to specific types of behavior. People who suffer from this disorder will see the need to do something obsessively in order to reduce their anxiety.

Many people who have this disorder need to be extremely clean and are afraid of germs. To reduce their anxiety, they will wash their hands numerous times in a single day. There are two primary methods that are used to help those who are suffering from anxiety, and this is either therapy or prescription medications. 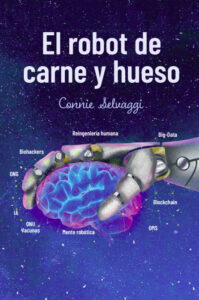 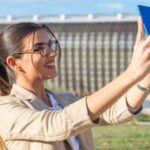 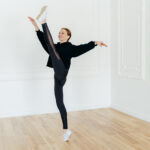 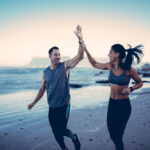 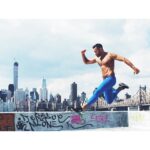 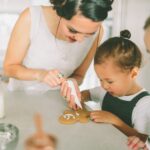